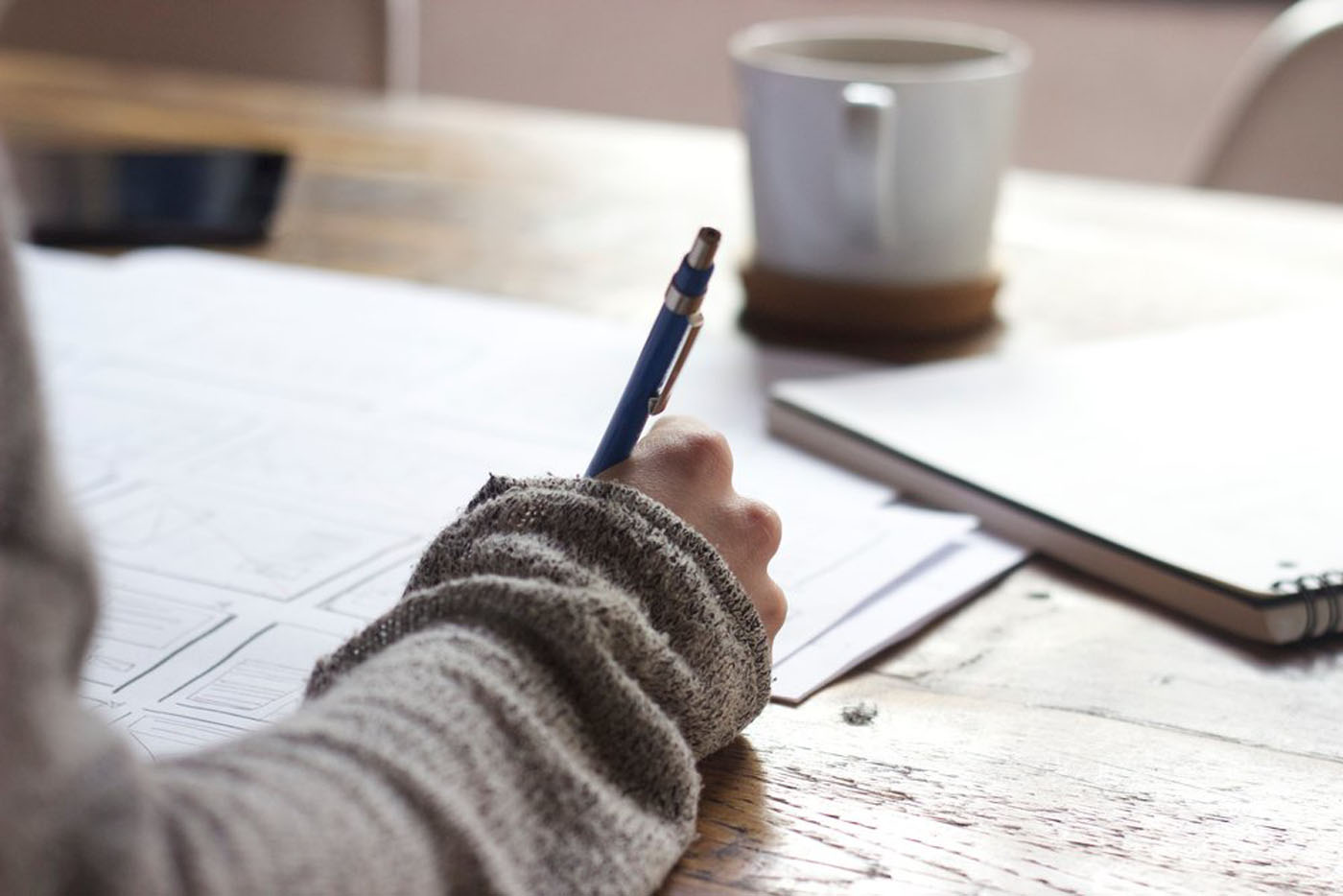 Are you looking for a skilled comic book writer? Need to pen down a graphic novel script for you? Then, you are in luck!
We at Comic-Book-Artists.com have the most efficient and competitive team of professional comic book script writers. We at Comic-book artists.com have the most creative, talented and experienced team of professionals and the freelance comic writer you have been looking for.

What you can expect from your comic book writer

Comic book writer for hire is affordable here. Find our charges below –
• Graphic novel script writing :@ $25 per page of script. 1 page script is roughly estimated as 1 page of the actual illustrated graphic novel/comic book. Charges levied depend on the total number of pages.
• Story (if required): @ $25 per page.

So, if you are looking for a freelance comic book writer, look no further. We are what you need.